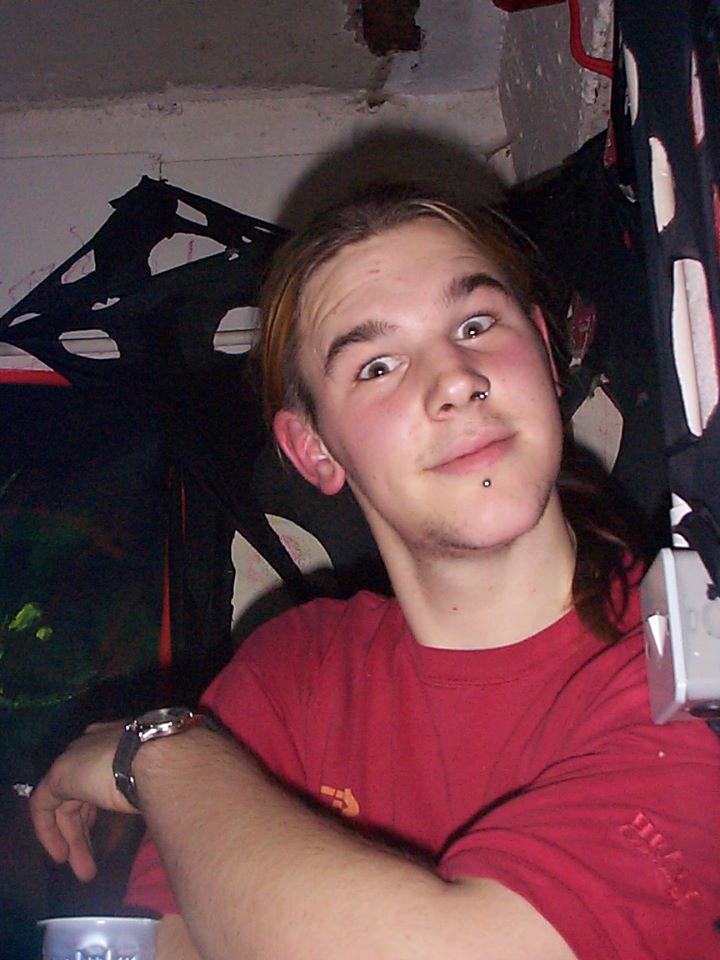 Mental illness took my friend. There was a violence to his end that did not fit the man.

I met Duncan Hutchinson at 17, he cut an intimidating silhouette, tall and broad with strange pink tips to his grown out hair. The way light struggled past him onto a wall was where any intimidation stopped with my old friend, Dunc.

As we all tried to navigate our formative years playing angry music in darkened rooms, scowls and screams punctuating graffiti walls and old carpet floors, there was always one sure thing; Duncan Hutchinson could make giggling children out of us all at the drop of hat.

He wrote these songs, separate to the aggressive rebellion we were all putting out, he wrote these sweet little songs, his voice fragile and ethereal, at times barely breaking out from his mouth. I remember thinking this was the first person I had know that lived in this duality of beauty and beast, that changed me the second i heard him play.

We went to a gig together just before this last christmas, I remember trying to explain to my girlfriend what to expect of my old friend, Dunc. He’s this big guy; a whirlwind, as friendly as the day is long, sweet and always laughing, that’s how i remember him.

Unfortunately, that wasn’t the Duncan left after years of fighting mental illness.

Those fucking pills man. Those pills that take the bad from a man, they take the good too. He seemed reduced to monotone; the shell of the man I remember, half a person. But despite what i saw he still left an impression on her, she felt the same sadness that i felt from him but she was as taken aback by his sweetness as everyone that has known him has been.

My old friend, Dunc. A man of simple means, the man that rolled over and nearly crushed my skull as we slept four men in a three man tent in the wilds of Scotland, the man that inspired a chant that still bonds friends far and wide, the man that many people will share stories of for many years to come, and thankfully the man that recorded those sweet, pretty little songs and tended to them on his own little patch of digital dirt.

He will live on in those songs, and in our stories of him.

Listen to his songs here.